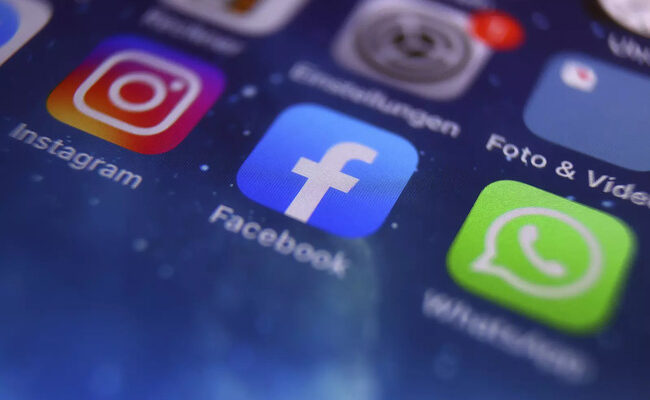 How a firm handles a crisis situation is critical, but when you’re a big-name brand basking in the spotlight, inevitably your every move post-crisis will be under scrutiny.

With tech giants Google and Facebook both suffering from data breaches in recent times, it’s interesting to see how each has handled crisis situations and the subsequent fallout.

It was recently reported that Google+ suffered a serious technical glitch that exposed the personal details of 135 million users. Yet when this happened, Google failed to disclose the incident. It was actually a journalist that unearthed this breach. Why did Google keep such a serious issue under wraps? It was later revealed that Google didn’t make an announcement as there was no evidence of misuse, they couldn’t specify which users would be implicated and there weren’t any actions a developer or user could take in response. In this sense, there wasn’t any real breach to speak of.

Google kept its reputation intact. After all, why expose every vulnerability a business faces if there’s no evidence of exploitation? Instead of allowing the exposure to grind Google down, it went on to proudly showcase its latest product offering.

Facebook has also suffered a similar fate, where a British consulting firm gained access and misused the data of over 50 million users. Yet this revelation was perceived as more damning compared to Google’s hiccup. Although founder Mark Zuckerberg made a statement about the breach, many think that it was too little too late. According to Forbes, Facebook infringed the three basic rules of handling a PR crisis: the top person must speak out immediately and accept responsibility for the problem, and they must over-correct.

Why does Google have the edge over Facebook when it comes to crisis situations? Although the quality of technology used in situations like this is crucial, whether that be wholesale AZ VoIP termination from https://www.idtexpress.com/blog/2018/02/24/wholesale-voice-termination-explained/ or other software, it’s how you’re perceived that’s also important.

Google is a utility service that offers new and useful things to its audiences. So when a data breach occurs, users are less concerned. Facebook, on the other hand, focuses on generating user growth, which is less meaningful to followers. As it gives audiences less, they don’t like it or trust it as much. 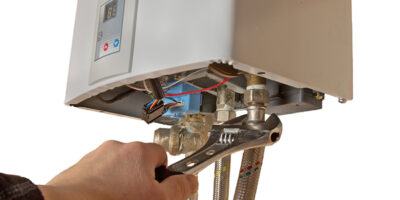 How A Boiler Repair Service Can Save You Money? 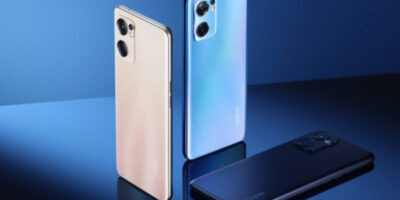 The evolution of smartphones with the increase in technology 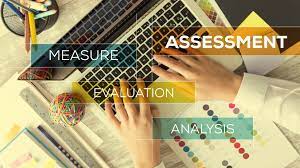 Java: Use a test for Recruitment of Developers 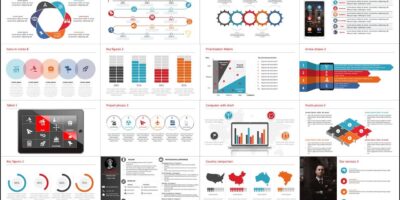 Use Of SMS Plugin Associated With Excel And Uses Of Spreadsheet